Everything You Need to Know About Ivy League Admissions

The term Ivy League conjures up images of old brick buildings, students in tweed jackets carrying around leather briefcases, and alumni who go on to have successful careers in business or politics. For many high-achieving students, getting into an Ivy League school is the ultimate goal. But is it possible to be accepted into every Ivy League school?

At Educational Attainment Services, we specialize in helping students like you get into the school of their dreams. While it’s difficult to know exactly how to get into every Ivy League school, our team can help you understand your chances and get as close as possible. If your chances are good, our expert college preparation services can get you even closer to a mailbox full of Ivy League acceptance letters.

The History of the Ivy League

The term Ivy League was first coined in 1954 by Caswell Adams, a sportswriter for the New York Herald Tribune. At the time, the term was used to refer to a group of eight Northeastern colleges that were known for their academic excellence: Brown, Columbia, Cornell, Dartmouth, Harvard, Princeton, the University of Pennsylvania, and Yale. These schools were also known for their strong athletic programs; in fact, the term Ivy League was originally intended to highlight these schools' achievements in sports.

Over time, the meaning of Ivy League has shifted from referring specifically to eight schools to referring more generally to any school that is considered to be academically rigorous. However, these eight schools still maintain a reputation as being some of the most prestigious and selective colleges in the world. In 2019, all eight Ivy League schools were ranked among the top 15 national universities by U.S. News & World Report.

What Makes an Ivy League School So special?

There are a few factors that contribute to the Ivy League's reputation as being selective and elitist. First and foremost, these schools have very large endowments. As of 2019, Harvard University had the largest endowment of any college in the world, with over $39 billion dollars! This allows Ivy League schools to offer generous financial aid packages and scholarships to students who might not otherwise be able to afford tuition.

In addition to having large endowments, Ivy League colleges also tend to be very old. Seven of the eight Ivies were founded before 1800; Harvard is the oldest college in America, founded in 1636. This means that these schools have had centuries to build up their reputations as being leaders in higher education. Lastly, Ivy League colleges tend to be located in major metropolitan areas; this gives students easy access to internships and job opportunities after graduation.

Is it possible to get in to every Ivy League school?

The short answer is yes—but it's certainly not easy! In order for you to have a chance at getting into every Ivy League school, you need near-perfect grades, SAT/ACT scores, and extracurriculars. You also need amazing recommendations, essays, and interviews. And even if you tick all those boxes… there's still no guarantee you’ll get into every single one of those highly competitive colleges. That said, if you’re truly dedicated and willing t0 put in the hard work required, it is possible for them dream of attending an Ivy League school come true!

How to get into every Ivy League school

While we can’t make any promises, our expert advisory team at Educational Attainment Services is your best bet at getting into each Ivy League school. We can provide you with holistic college prep services that make your Ivy League dreams a reality. Get in touch with our college prep team today to develop a strategic college acceptance program for you! 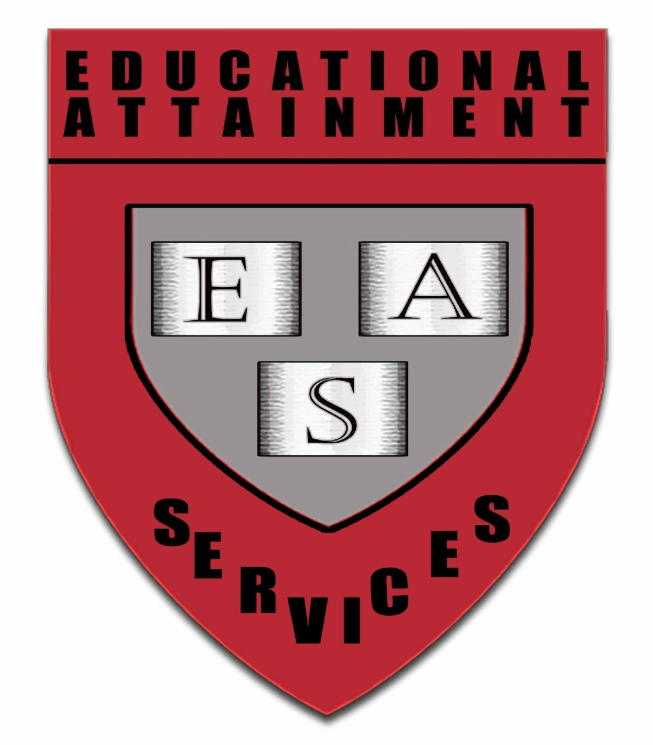